Hopefully Joe Biden will have his shot at the presidency long before 2016.

Yeah, well Nat’nl bolg psoting month is a thing. But that’s a problem. I bolg no very offen. Anyway, drink more, ride a bicycle whilst drunk, crash, & then brag about your scars. I’ll talk about those later.

Obama needs a break from presidenting.

Not bad for Northeastern BBQ, which is largely horrible.  We really have no options for BBQ up here, beyond frozen garbage from a grocery store, a few mediocre restaurants, & making it yourself.  (I guess I could build a smoker & try, yeah?)

The ribs were decent, but they’re not kidding about St. Louis style, & as a fan of both Rosedale & Texas styles they weren’t what I wanted from a rib.  The spicing should be minimal, a wood-fired smoker is an utter necessity, & if you need sauce, it should be pretty zippy.

The brisket was quite good, but I’m not a huge fan of brisket.

The pulled pork came out great, but pulled pork is so easy they can even make it well in the Carolinas.  You get no points for pulled pork.  It was on a bulky roll, open-faced: terrible idea.  Bulky rolls are for gummy lobster stuff & hamburgers.  Get some crusty french bread or, hell, anything that isn’t spongy; toast it; put some butter on it; bury it in pulled pork.  You’re welcome.

In conclusion, I don’t have $200,000 to throw away on a restaurant, or I’d seriously consider putting these guys out of business.  Then again, nobody on the East Coast knows good BBQ, so it might be a fool’s errand to even try. 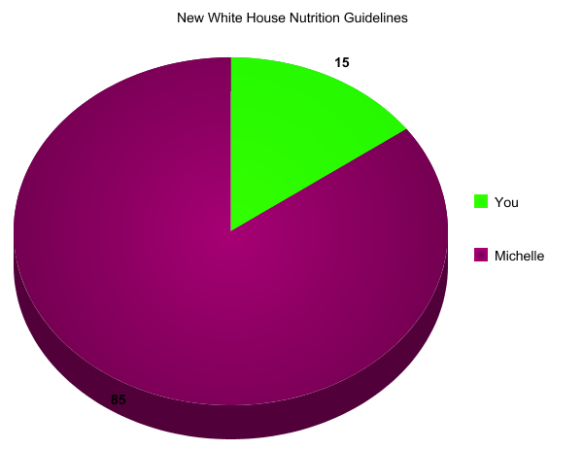 An extremely complicated meal, involving corn tortillas, bacon, some kim-chi, & a sprig of cilantro. It’s worth all the work, though.